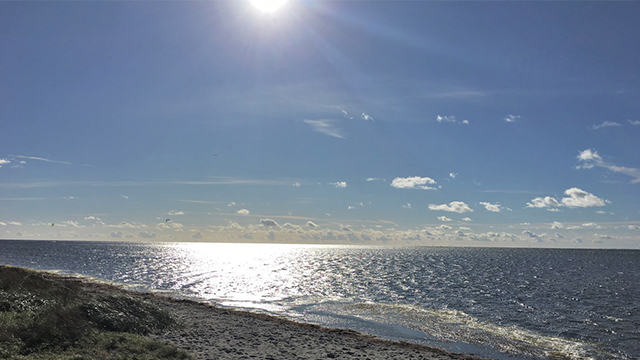 It’s been three months since I landed in this magical Kingdom. With all the changes that have taken place, it’s often hard to recognise the person you once were before the shifts. It’s why I wanted to share these changes with you and what it means to ‘make space.’

As mother to two very special beings Tayo and Kai, the move to Denmark has been a big one. Both boys began school in a foreign environment with a new language, smells, sounds and tastes. Their ability to adapt so quickly, after being thrown in the deep end, has reassured me in so many ways.

They love their new school and the new life we’ve created here – enjoying the outdoors, cycling and being close to the sea. I’ve seen them embrace their new sense of safety and independence in a country where everything runs smoothly, and quality of life is geared around children and leisure. 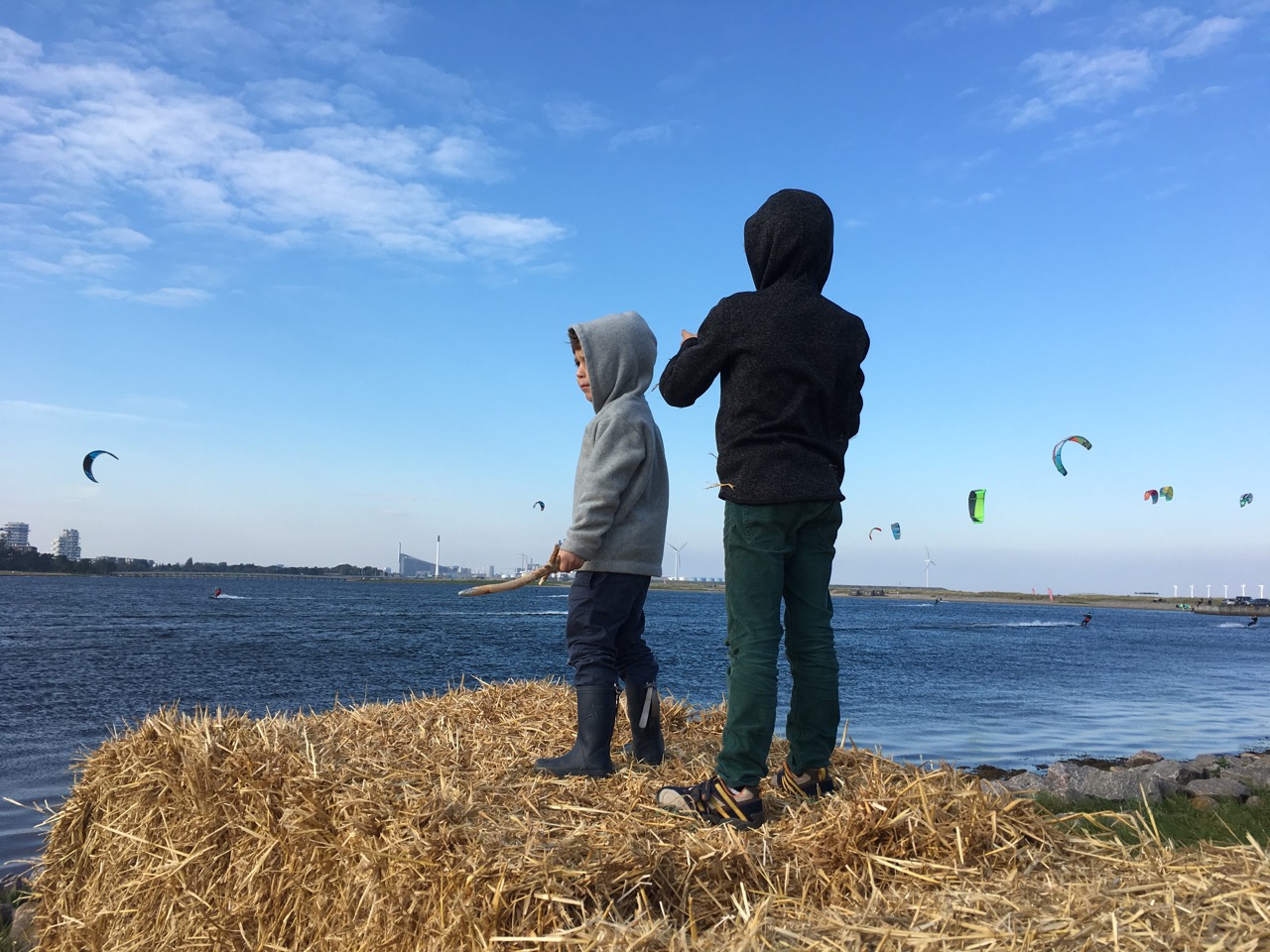 I believe that space is made when we open ourselves to possibility, by taking risks and
embracing the challenges.

I too have taken a step into another direction. In my new role as substitute teacher at Copenhagen International School (CIS), I’ve been teaching music and art. Through working with children again, my own creativity and spontaneity as a mother has been opened, reminding me of the importance of play and being in nature.

So how does what I’m sharing relate to this theme of ‘making space’? Well, I believe that space is made when we open ourselves to possibility, by taking risks and embracing the challenges.

I can honestly say that if I hadn’t made the space to invite the big and small waves in, I would not be sitting here writing today. This move to Denmark has been the biggest move of my life. Yet I feel deeply grateful that I dived in, letting go of everything I knew before, to start from scratch again.

As I let my new surroundings shape me, I allow myself to be a vessel for new opportunities, where I have to really listen to my inner voice of intuition.

It’s also meant I have taken more time to be present with my sons as we embark on this new adventure. By making more space for them, I’ve invited new opportunities and experiences to touch us, while weaving firm foundations for this Danish chapter of our lives.

My own creativity and spontaneity as a mother has been opened, reminding me of the
importance of play and being in nature.

By making more time to be in Nature, I’ve rediscovered the magic and importance of play. Nature gives me the fuel and momentum to keep making space and allowing myself to expand into what is being created. 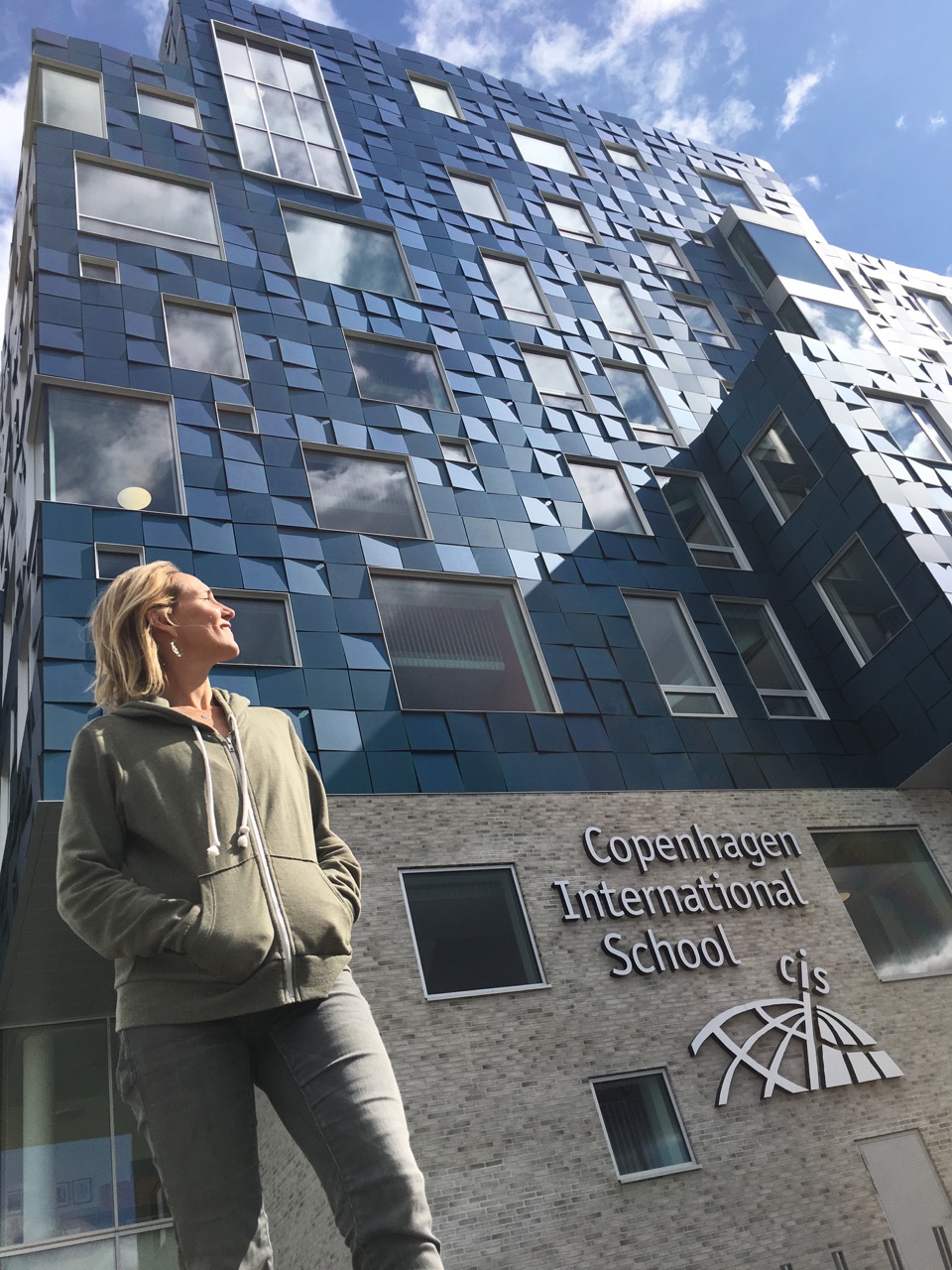 Making Space is about breathing, it’s about stepping into the uncomfortable sensations of change. It’s about breathing them deeply into every cell of my being and allowing the exhale to release and shed the old skins. It’s about closing my eyes and trusting what I need is there when I reopen them.

This Magical Kingdom has surprised me and stimulates all my senses. It’s so wonderful to live in a city, yet feel like you live in Nature. Just the other day, with the turn of the seasons bringing in autumn’s crisp air, I began my day with a run along the beach and a swim in the icy Nordic seas. This ability to make space and surrender to the cold is explosive – it fills my body, mind and soul with wonderful positive energy and gratitude.

Gratitude for making space, for being alive, for feeling, for grieving, for letting go, for starting anew, for being a mother, a lover and friend.

Making space is expanding into knowing I can hold it all. I can be the mother, the writer, the creator, the artist, the storyteller and the space holder. It’s about living fully in each present moment and just doing it. It’s about arriving in each moment alive with the possibility of saying ‘yes’.